It’s Friday, so please remember to pray for Mumsee, Mike, and the Nestlings.

1 Blessed is the one
who does not walk in step with the wicked
or stand in the way that sinners take
or sit in the company of mockers,
2 but whose delight is in the law of the Lord,
and who meditates on his law day and night.
3 That person is like a tree planted by streams of water,
which yields its fruit in season
and whose leaf does not wither—
whatever they do prospers.

4 Not so the wicked!
They are like chaff
that the wind blows away.
5 Therefore the wicked will not stand in the judgment,
nor sinners in the assembly of the righteous. 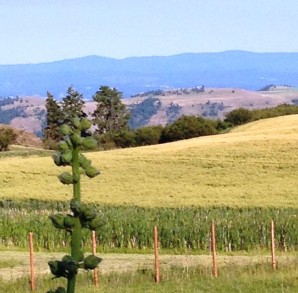 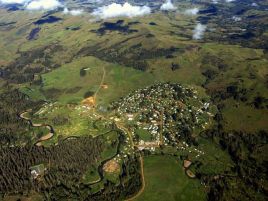 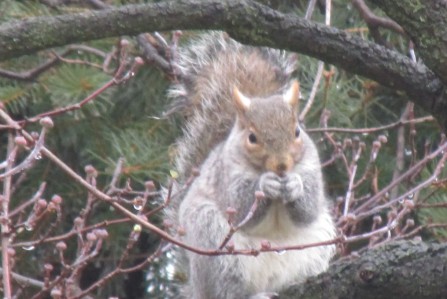 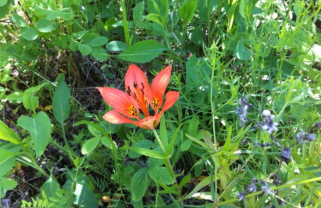 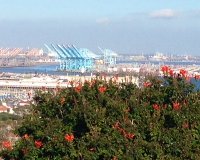 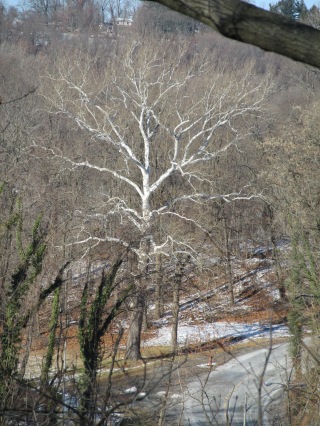 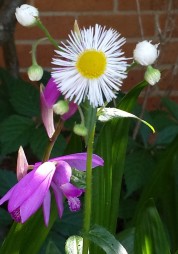 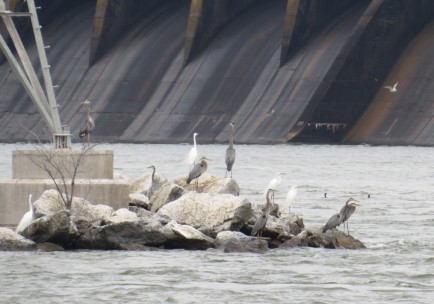 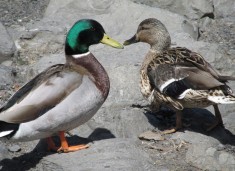 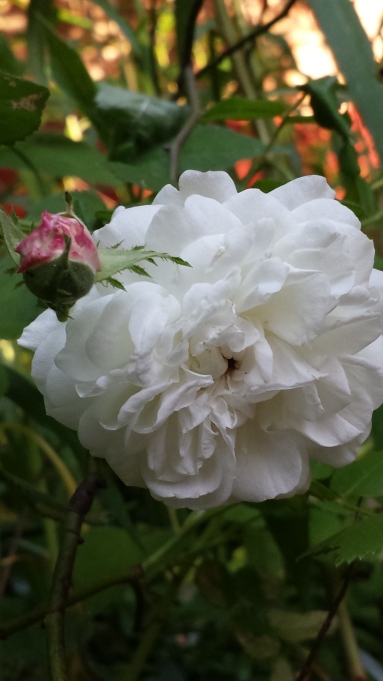 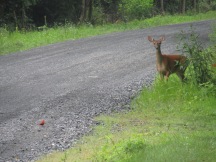 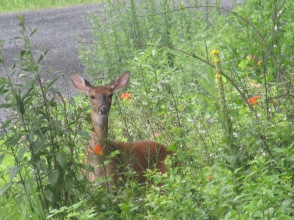 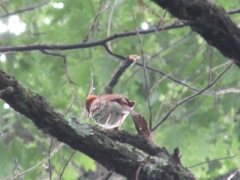 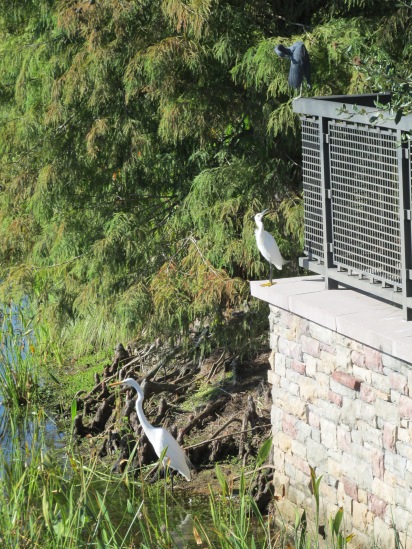 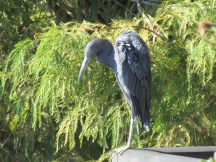 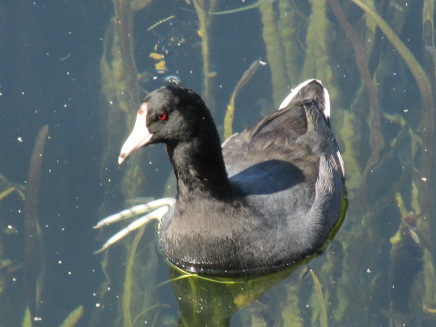