The header is from Cheryl. 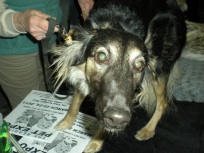 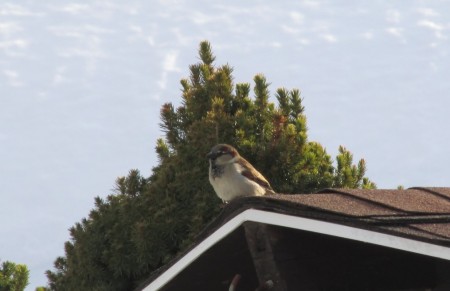 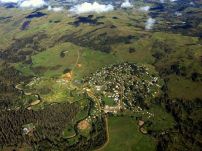 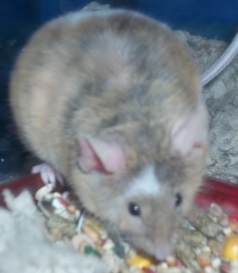 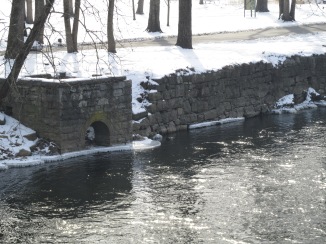 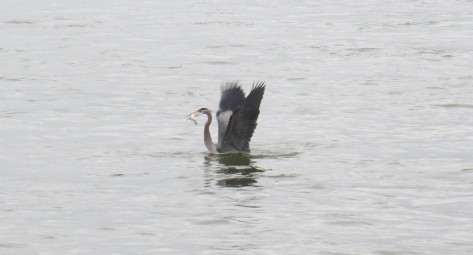 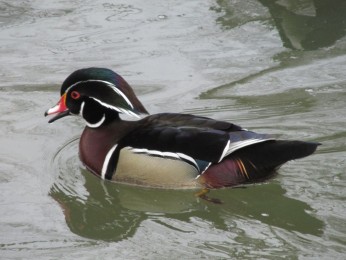 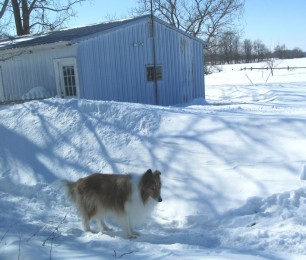 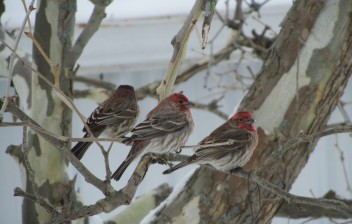 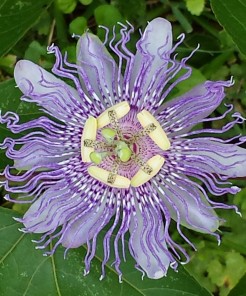 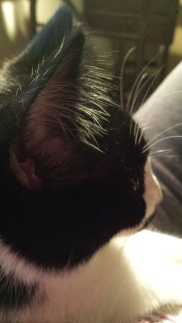 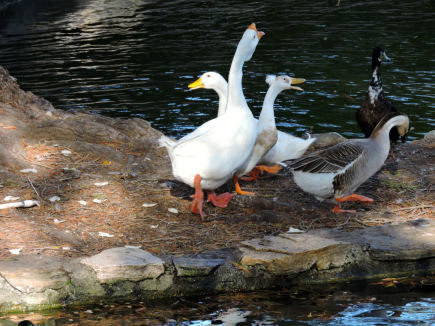 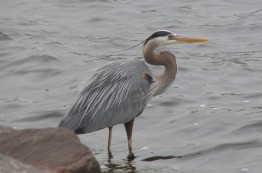 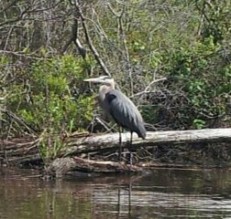 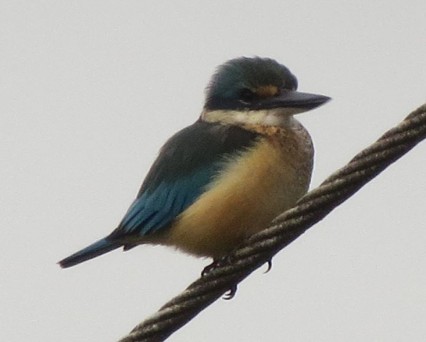 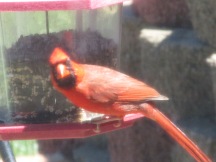 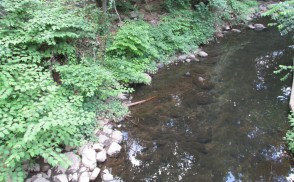 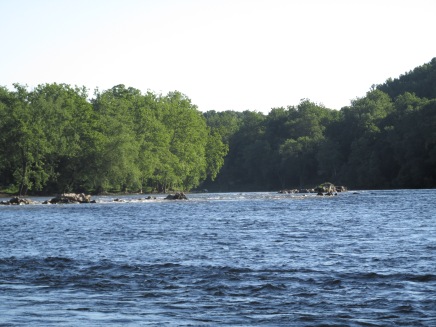 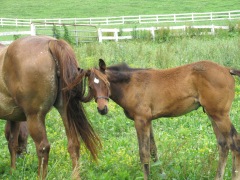 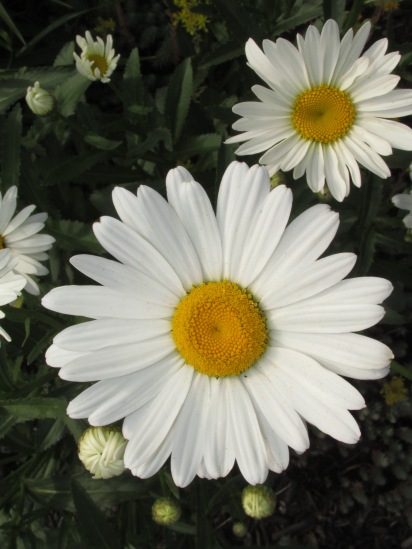 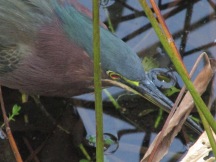 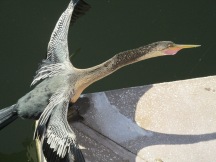 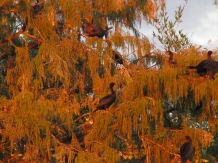 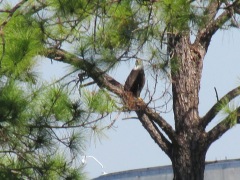 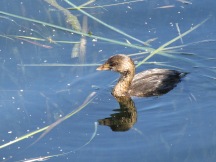